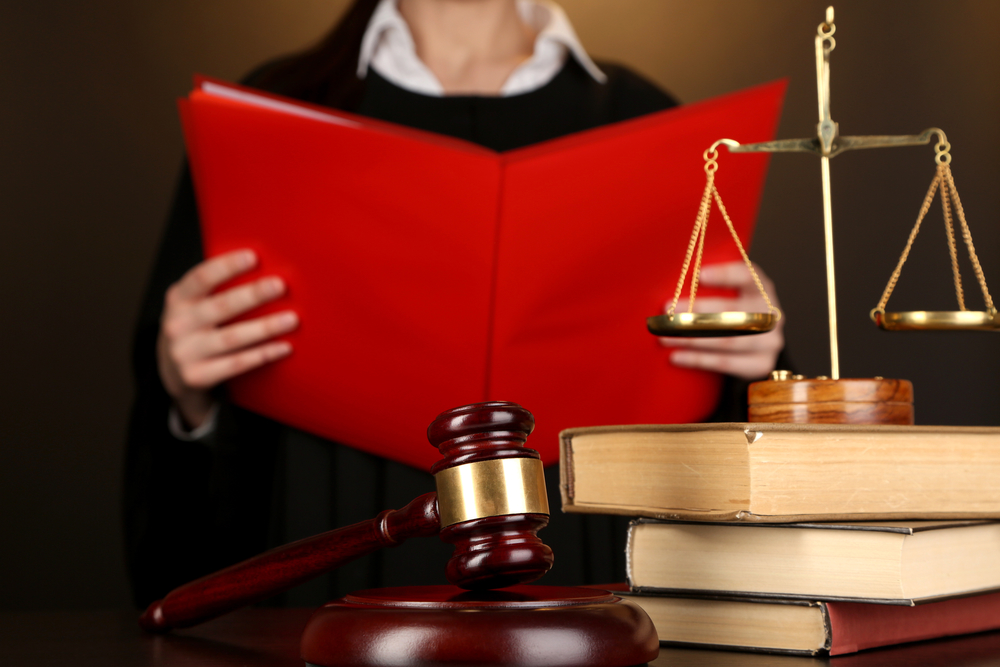 In recent years, the law enforcement industry has been deliberately transforming itself. Once viewed as a misconduct-plagued industry filled with “tough guys”, law enforcement was also seen as an occupation that offered little or no job prospects for women. However, with its current emphasis on teamwork, two-way communication, productive problem solving and job security, law enforcement is now becoming a fulfilling profession for thousands of women across the country.

Because of this metamorphosis, women are steadily being drawn towards law enforcement careers. According to the National Center for Women and Policing, from 1990 to 1999, the representation of women sworn in law enforcement ranks increased 5.3 percent. Similarly, in 2003, the U.S. Department of Labor reported that out of the nearly 900,000 people employed as police officers, sheriffs, detectives, police supervisors, and criminal investigators, approximately 15 percent of those positions were held by women. While still viewed as a non-traditional career path for women, these increases demonstrate bright career futures for women in law enforcement.

Women And Non-Traditional Careers
According to the U.S. Department of Labor, non-traditional professions are occupations where women comprise less than 25 percent of the total employment. Today, law enforcement is still viewed as one of those professions. In fact, women have been enjoying success in non-traditional careers for years. In part, this is thanks to motivating factors like Rosey the Riveter, the World War II symbol who helped encourage more than 6.5 million women to reach beyond domesticity and home-keeping into ammunition, steel, aircraft industry, and military jobs. The U.S. Department of Labor cites the following as some of the benefits for women pursuing non-traditional careers:

Women In Law Enforcement
Women entering the law enforcement industry are experiencing career opportunities like never before. In addition to celebrating a record number of women holding police chief positions across America’s major cities, women are also helping to reshape the industry’s reputation and future. According to a recent study by the National Center for Women and Policing, women in law enforcement are less likely to use excessive force in intense situations, they are helping implement “community-oriented policing” and they are helping improve law enforcement’s response to difficult social issues, such as violence against women and child abuse. In addition, with the increased presence of female officers, problems of sex discrimination and harassment are being reduced in police agencies and overhauls of officer policies are being conducted.
If you are interested in a law enforcement career, there are a variety of law enforcement positions available for consideration. From forensic analysts, private detectives, crime scene investigators, to parole officers, community service officers, and police chiefs, the law enforcement career opportunities for you to pursue are virtually limitless.

Starting your Law Enforcement Career
To start your career in law enforcement it is important to understand that most law enforcement positions, especially police officer careers, require in-depth and intensive training. This training can comprise of not only education elements but also physical elements, as well. It’s these physical challenges, such as strength and endurance challenges, that have historically intimidated and discouraged women from the profession. Thankfully, though, today’s physical requirements for police positions have been adjusted to more realistic and female-friendly standards.

About The Author
An independent public relations consultant, Angie Devlin provides comprehensive communications and promotion services to companies in the high-tech, education and retail industries. With over 10 years of experience, she has held a variety of media relations and marketing positions for companies such as Sun Microsystems and Hewlett-Packard. Angie holds a B.A. degree in Technical Journalism and Public Relations from Colorado State University and is based in Westminster, Colorado. Copyright 2004 QuinStreet Publishing LLC. All rights reserved.